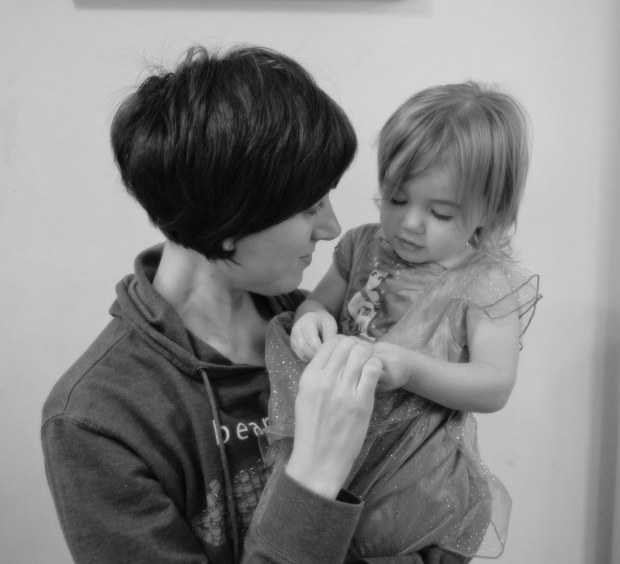 In 2016 I found myself needing something in my life other than these mother-related responsibilities. I joined a second book club. I volunteered for the leadership committee of our local chapter of MOPS (Moms of Pre-Schoolers). I took up photography in the most intense way possible, by committing to a 365-day photo challenge in which I promised no one in particular that I would shoot, edit, and post photos of my life every. single.day. I spent too much time staring at beautiful mothers and children on Instagram and decided to start a new Instagram community, called Honestly Parents, devoted to sharing pictures of imperfect families. 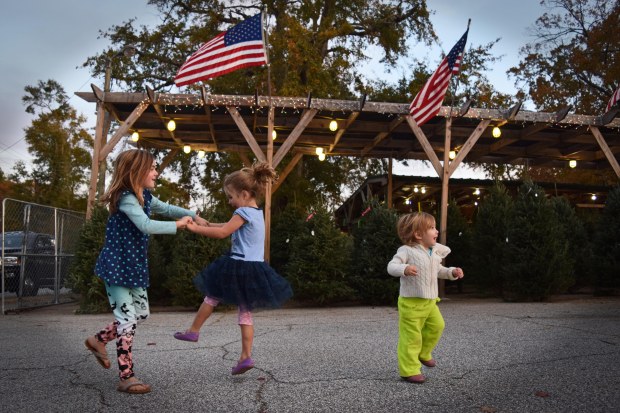 It helps that they’re cute.

All of these pasttimes, while fulfilling in their own ways, were attempts to regain the qualities I felt I had lost at some point in my life as mother. In my home, with my children, I felt tired and irritated. The demands of motherhood, the meeting of everyone’s needs but my own, made me feel hopeless and unaccomplished. I would find myself saying terribly unfair things to my young children: How am I supposed to get anything done if you just keep asking me to get you things to eat? or Mommy wishes she could play right now, but she has a bunch of boring grown-up things to do.

On top of the adjustment to staying at home, 2016 was the year that I stopped nursing our youngest daughter. The calories I was once able to consume were no longer nurturing a child, but collecting along my hips and waistline. I had already, in a triumphant and overly-smug closet clean-out, gotten rid of my post-pregnancy “fat pants”, and I found myself unable to button clothing that had fit me only six months before. In 2016, I was guilty of directing hatred at my own body. Nothing looked right on me. My husband told me I was beautiful and I scoffed. This body that brought three lovely girls into the world became my enemy. I realized, in one of the most depressing moments of my life, that I would need to buy a larger size of underwear. I came home with something (no offense, mom, but hopefully you see where I’m going with this) my mother would wear, and I thought to myself, “So this is what it is to be a mom. Gigantic underwear, a dirty house, and kids that think you would rather fold laundry than play with them.”

A self-portrait of motherhood.

2016 is nearly over, and a new year is about to begin. We will celebrate birthdays and holidays. We will watch the seasons change. We will fill our calendars with obligations and activities; we will try to pencil in something that brings us pleasure. We will have sleepless nights when the children wake up, one after another, for no apparent reason. We will find scribbles on surfaces we could have sworn were spotless just a moment ago, and decide we are too tired to clean them, because what’s the use anyway? We will feel despair, at times. We will cry at stupid songs and yell at our children when they don’t deserve it. We will berate ourselves when we don’t deserve it.

The year to come will be no different than this one; life will continue as it has been, because the life you lived in 2016 is the life you were given. Sometimes it will be almost unbearably beautiful, and you will think to yourself that this, all of it, is a gift. You will call yourself blessed and post sentimental photos of you and your children, and you will feel happy. Other times you won’t, because the things that make you feel unhappy now are not going to magically disappear. Allowing yourself to recognize the great, great burden of motherhood does not make you ungrateful. It makes you a real, human woman.

I am a person who loves a good toast; it could have something to do with my appreciation for a good glass of wine (related, I believe, to my recent need for larger undergarments). And so, if I am able to stay awake until midnight this weekend to welcome the new year, I will say this: “To 2017: I embrace you, all of you, before I even know you. May I do the same for myself this year.”